As a technology enterprise that constantly exploring and developing USB technology, the LSDT (Lightning-Speed Data Transmission) standard has officially introduced by Yuanchuang Era. The LSDT technology standard is based on USB Type C interface, which is divided into four standards: 5.0, 10.0, 20.0 and 40.0, corresponding to the ultra-high transmission speeds of 5Gbps, 10Gbps, 20Gbps and 40Gbps respectively.

Since the introduction of the USB interface and its transmission standard in 1996, the traditional serial port and parallel port have been gradually replaced by Type A, Type B, Micro and Mini interface, and data transmission has ushered in the stage of rapid development. From the early USB1.0, USB1.1, USB2.0, USB3.0 to the present USB3.1, there have been countless changes in the form, accompanied by a doubling of transmission speed, which greatly facilitates people's life. However, as the types of interfaces and standards increase, new trouble arises, an interface that can unify mobile devices, PCS and other devices have become an issue of great concern. As a result, USB-IF, the official organization of USB, announced the interface form of USB Type C.

The root cause of technological change is often reflected in production demand. From USB1.0 1.5Mbps in 1996, to USB1.1 12Mbps in 1998, USB2.0 480Mbps in 2000, USB3.0 5Gbps in 2008, then USB 3.1 10Gbps introduced in 2013 which is still in use today, the transmission speed has been growing by leaps and bounds. Nevertheless, it is far from enough for the development of technology and production and life. With the development of various display technologies, 4K and 8K image and video files are increasing while the application of HDR and ray tracking also makes all kinds of game files become more tremendous; Industrial production research and development on the data storage and transmission requirements are increasingly high, 10Gbps transmission speed is no longer enough to meet everyone's demands. 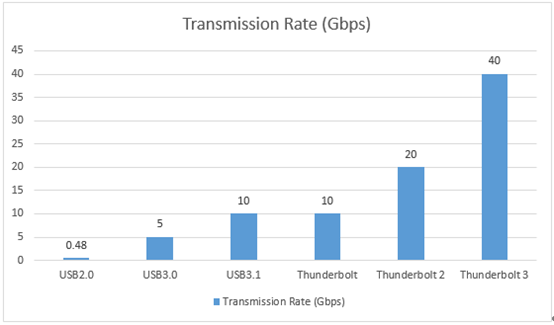 There is a wide variety of transmission and charging protocols released by USB-IF, that makes them hard to recognize by users, customers and manufacturers. Therefore, as a technology enterprise that constantly exploring and developing USB technology, the LSDT (Lightning-Speed Data Transmission) standard has officially introduced by Yuanchuang Era. The LSDT technology standard is based on USB Type C interface, which is divided into four standards: 5.0, 10.0, 20.0 and 40.0, corresponding to the ultra-high transmission speeds of 5Gbps, 10Gbps, 20Gbps and 40Gbps respectively. All four standards cover almost all the mainstream transmission, and by applying this technology to all types of electronics, the performance of products can be optimized and the user experience can be dramatically improved. 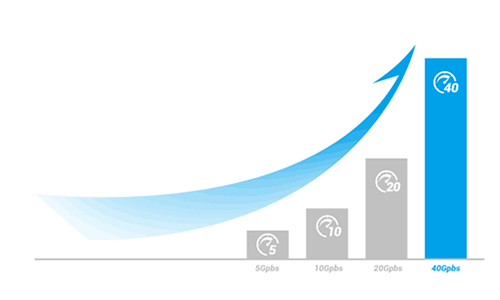 The first series of products applying LSDT technology will be released successively from August, including ORICO hard drive enclosure, data cable and so on, which will be bringing more high-quality experience to consumers. In the future, we hope that LSDT technology can break through more technological and practical innovations, and achieve the formulation of own protocol of high-speed transmission in the industry, so as to promote the development and standards of the domestic storage and transmission market. We believe that in the field of data transmission, Yuanchuang Era can go further and further, and we also look forward to cooperate with other enterprises to enable people's better life with technology. 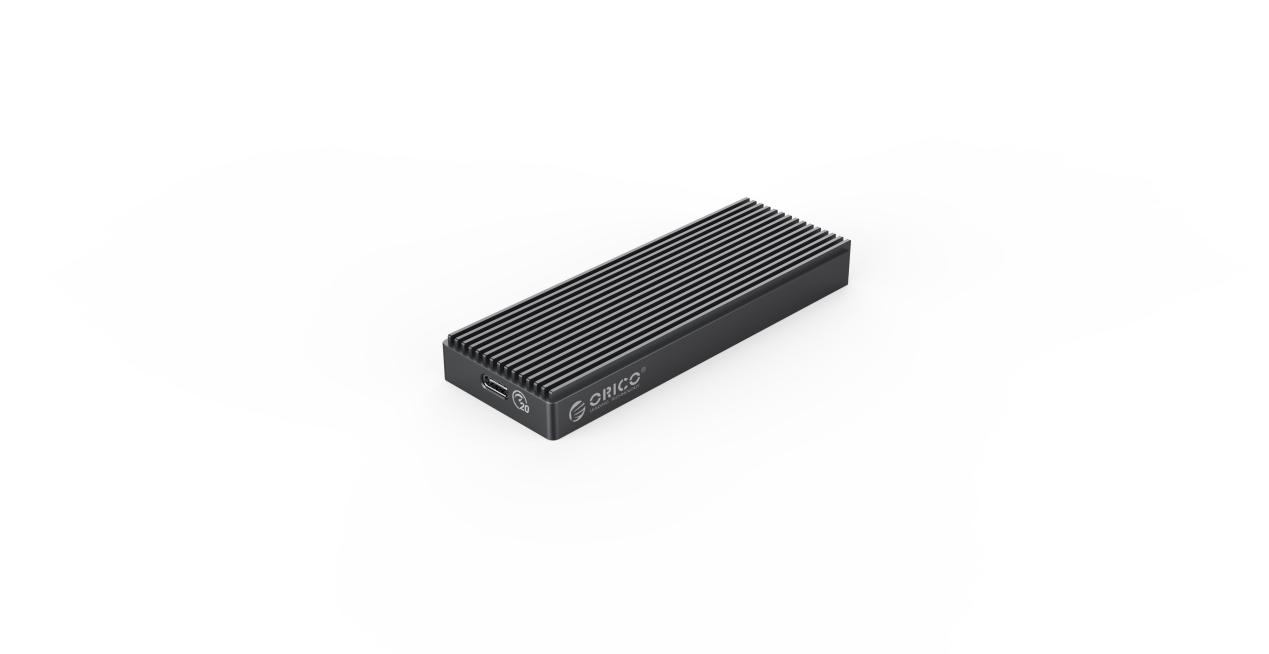 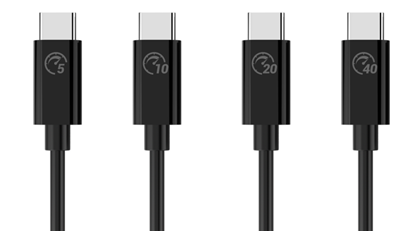