Brand Story
ORICO was founded in 2009, which is innovative high-tech enterprise rooted in R & D of intelligent digital peripherals. Based on strength of R & D, strict attitude of production, rich experience of R & D and long-term marketing planning, ORICO insists on providing more convenient products with high performance for individuals, families or enterprises. ORICO is well known for its reliable and innovative image. And it is remembered by cooperated partners deeply because of its fast speed, strict attitude, high quality.
Catch the sun in winter
Since ORICO was founded by Xu Yeyou, it has been devoting to changing troublesome situations in life through product innovation and respect people’s wish of improving life to make it better. At the beginning, desktops were being replaced by laptops gradually, then, the updating of desktops was like the sun in winter, vigorous and lively. Xu Yeyou grasped this opportunity, started with IT storage peripherals, provided reliable solution to massive data’s storage. Meanwhile he came up with USB expansion products planning to improve functions of lightweight laptops to make them as well useful as desktops. And he also put forward the first generation concept of products “Easy Your PC”, which made a great difference to PC peripherals industry.

Meanings of constant tech exploration
Like new element of our brand “Archimedes Screw” that will expand to further places through changing directions little by little, ORICO also persists in continuous exploration and changes to explore more possibilities. Constant exploration will bring meanings to people’s life, which becomes power resource for brand to pursue innovations and developments. 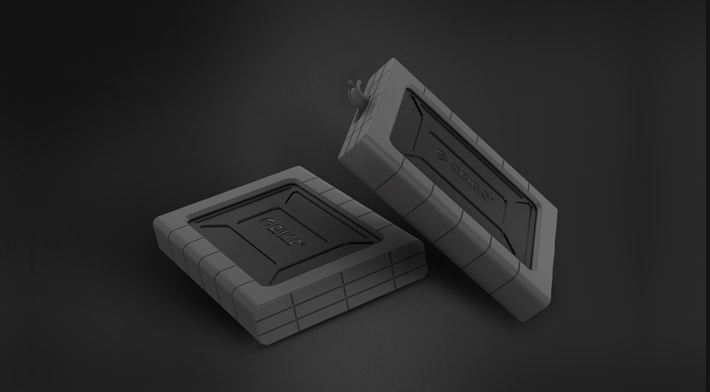 Achieved strategic cooperation with WD and further discussed the innovation of storage tech. Became the major cooperated partner of VIA Labs in China and formally launched wireless cloud storage system. 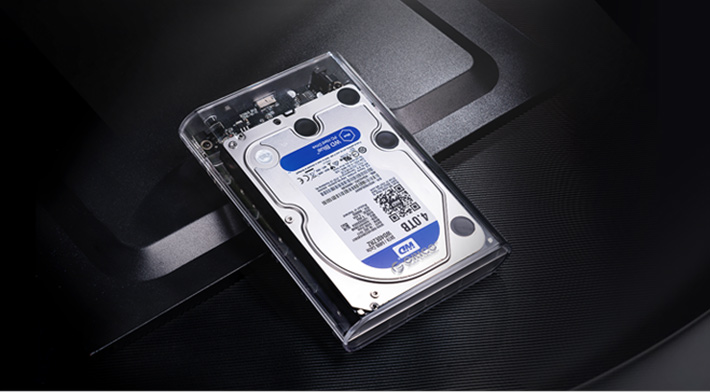 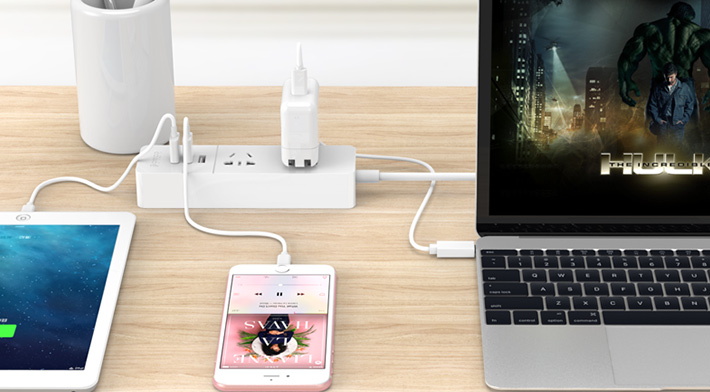 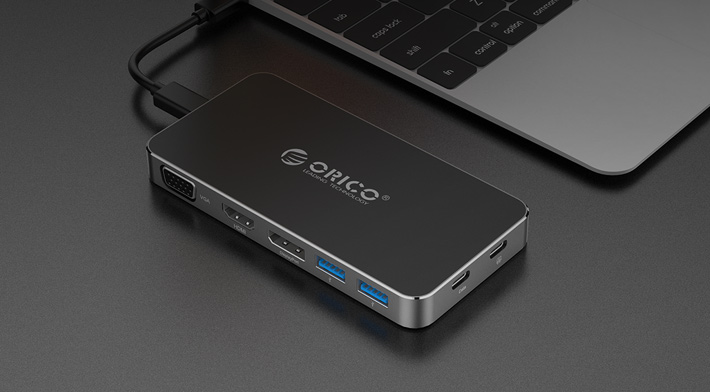 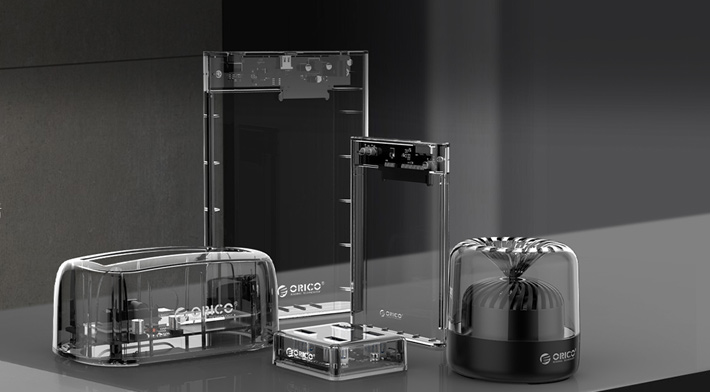 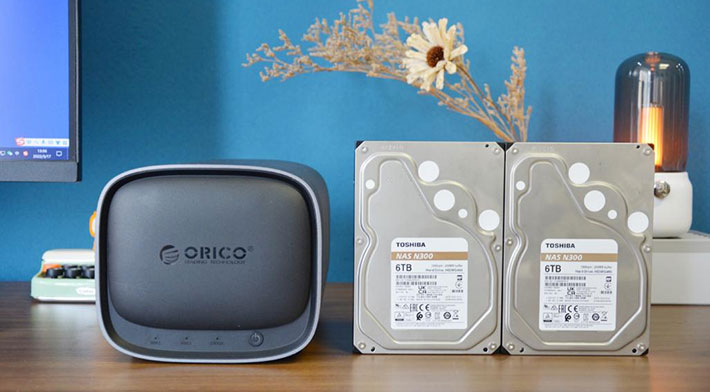