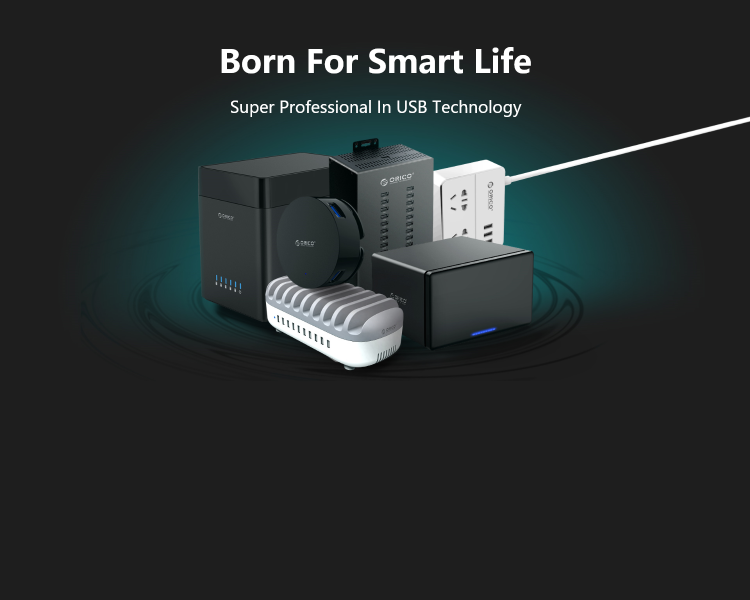 With 12 years’ specializing in the in the field of USB data transmission and charging, ORICO’s products have been sold to over 80 countries and regions offline and online.

The Design Concept of “Easy Your PC”

7 product lines have been implemented with over 2000 SKU for storage expanding products, mobile & PC peripheral, electronics and more. 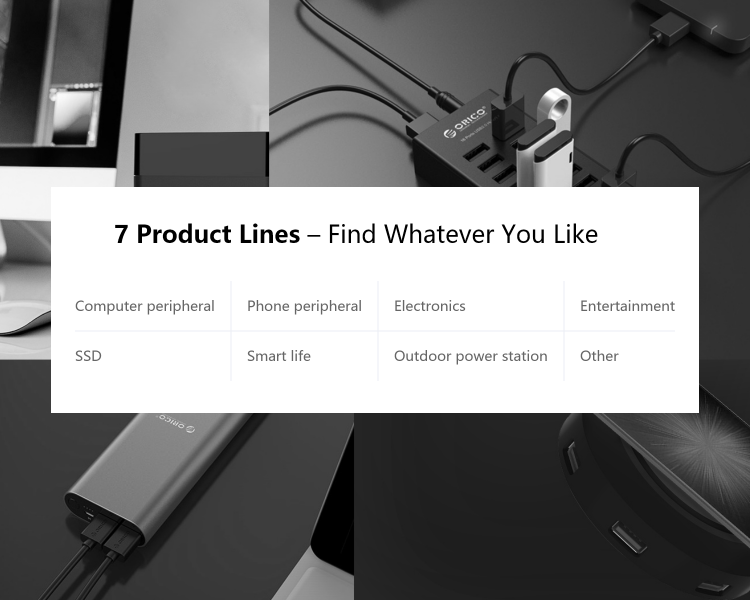 Become an authorized distributor/reseller of Orico! 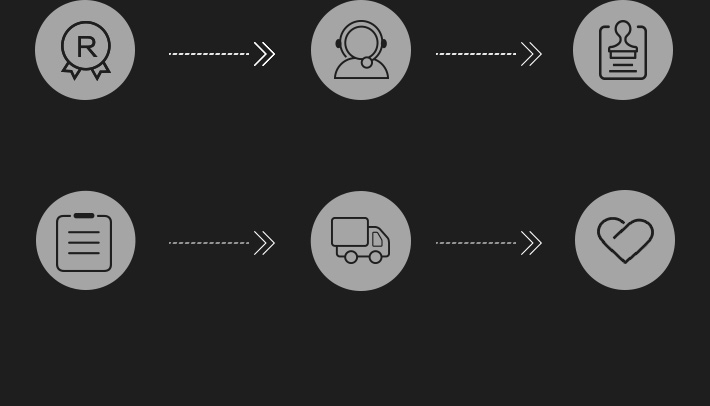 Are you willing to keep inventory?