What is Chia Coin and How is it Used to Mine?

Chia coin uses hard disks to mine. The larger the hard disk capacity is, the more coins can be mined. The large-capacity hard disks on the market have been swept away, which also triggered a wave of shortages in the entire industry. 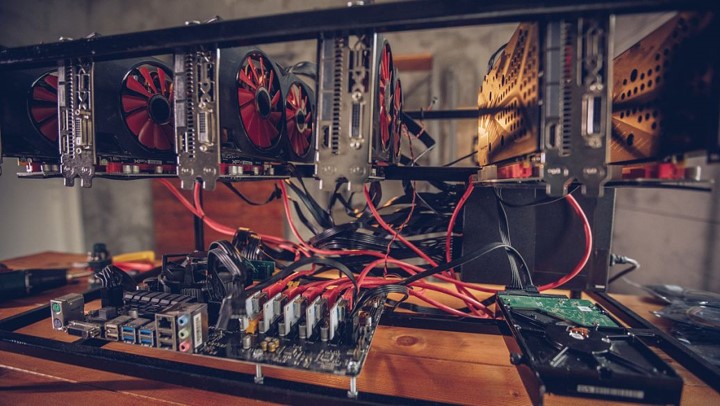 HDD Mining, also known as "storage mining", is the process of obtaining encrypted currency based on hard disk storage. Unlike traditional mining based on graphics processing units (also known as GPU mining), hard disk miners use hard disks to generate new data blocks in the distributed ledger and receive rewards. In terms of assembly and maintenance, hard drive mining farms are almost the same as traditional mining farms.

What should I do if there are not many hard drives connected to the computer?

One way is to connect the Sata interface on the computer to expand the hard drive, while another is using an "external hard drive box"-a disk enclosure.

While some people mine individually, the other go for a big pot of mining pool where everyone enters a room together via the Internet and mine together.

Of course, the rewards obtained need to be divided equally (not necessarily an average score, rewards will be obtained according to the contribution value of mining). The advantage of this kind of mining pool is that it does not require high standards mining machines. Instead it just needs a few hard drives and then enters the "room" through the network. So our disk cabinet may be bought for mining in the mining pool.

Mining is a long-term process, and mining income is also a long-term accumulation process. We can completely regard mining as a daily automatic fixed investment process. Since the large amount of cost has been invested in the early stage, the mandatory mining is better than fixed investment, and it is less disturbed by the fluctuation of the secondary market and mining is the only way to obtain the subject matter at the lowest cost price.

For investors, cheap not only means higher profits, but what they value is that the anti-risk ability of mining is much higher than that of buying and selling in the secondary market. Mining is a process of investing in mining machines to participate in maintaining the normal operation of the network, thereby obtaining rewards. Mining is an industry that strictly follows the input-output ratio. The attributes of the industry are very strong, speculative risks and various uncertainties are small, and it is suitable as a long-term investment.

Above all, there are three advantages of mining:

Low risk: get the desired currency at the lowest cost price with not much interference from secondary market fluctuations;

Large profits: have the cost controlled and scaled up, and you will potentially get great profits;

Easy to work: Just set up the mining program and routine maintenance and wait for the fruit.