This blog shares a smart way to expand your MacBook with a higher cost performance.

On September 15th, Apple finally unveiled their new product launch event in the fall of 2021 and officially released the long-awaited iPhone 13 series. 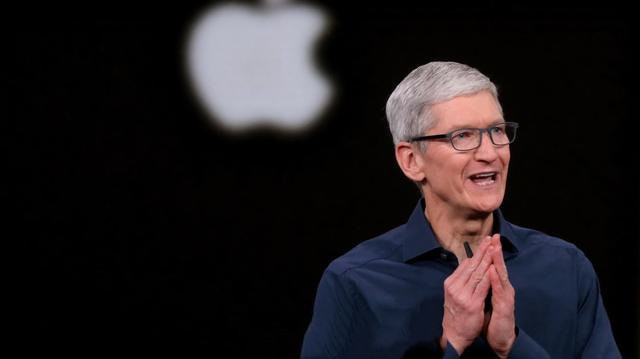 The appearance of the iPhone 13 series has not changed much, and it keeps the right-angle metal frame of the iPhone 12 series. The few differences may be the diagonally arranged cameras on the back and the 20% reduced screen bangs. It is mentioned that A15 chip has not only been improved with the performance of the CPU and GPU, but also brought better energy consumption control capabilities, making the battery life of the entire iPhone 13 series significantly improved. 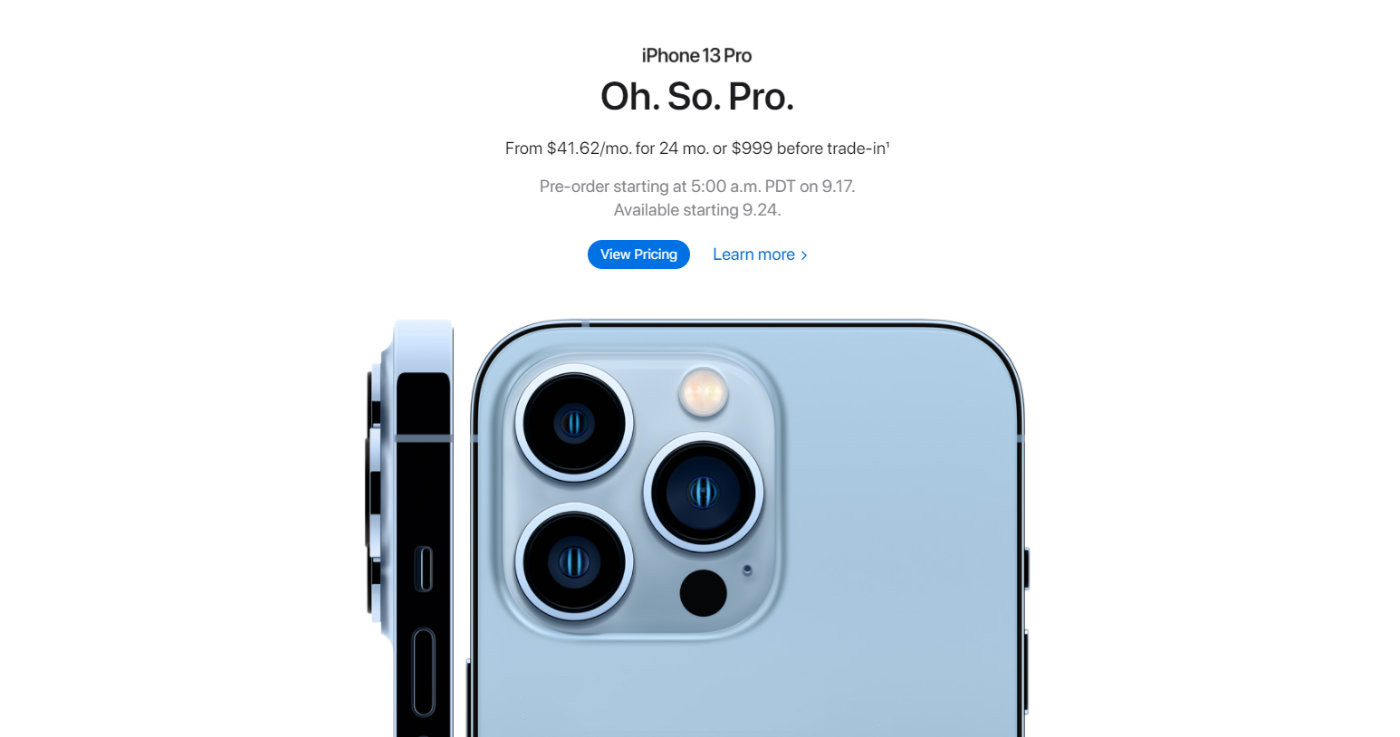 Compared with iPhone13 and iPhone13 Mini, the other two new models iPhone13 Pro/Pro Max may bring us more surprises.

Both machines of the Pro series are equipped with ProMotion screen technology and will support a high refresh rate of 120Hz. The advantage of this technology is that it can improve the smoothness of the stroke while not adding significant additional pressure to the battery life.

Another thing that attracts us is that the iPhone 13 Pro has a relatively low price on the basis of the 1TB storage version.

However, compared to the cost-effective 1TB capacity of the iPhone 13 Pro, the expansion of the Apple M1 Mac is always a problem - If you want to expand the storage space of your M1 MacBook by 256GB, you need to pay up to $200 to Apple. Fortunately, now you only need to buy a large-capacity external hard drive to free all of your trouble!

In the past, external storage has not been hot in the market. The reason lies in the huge volume of the external hard disk and the large amount of power consumption. People even need to configure an additional wall plug for this. In addition, even with shock absorbers, external hard drives are still prone to data loss due to shocks, which leads the market to avoid them.

But these problems are now bygone. With iterative updates, the pattern of external storage has quietly changed. 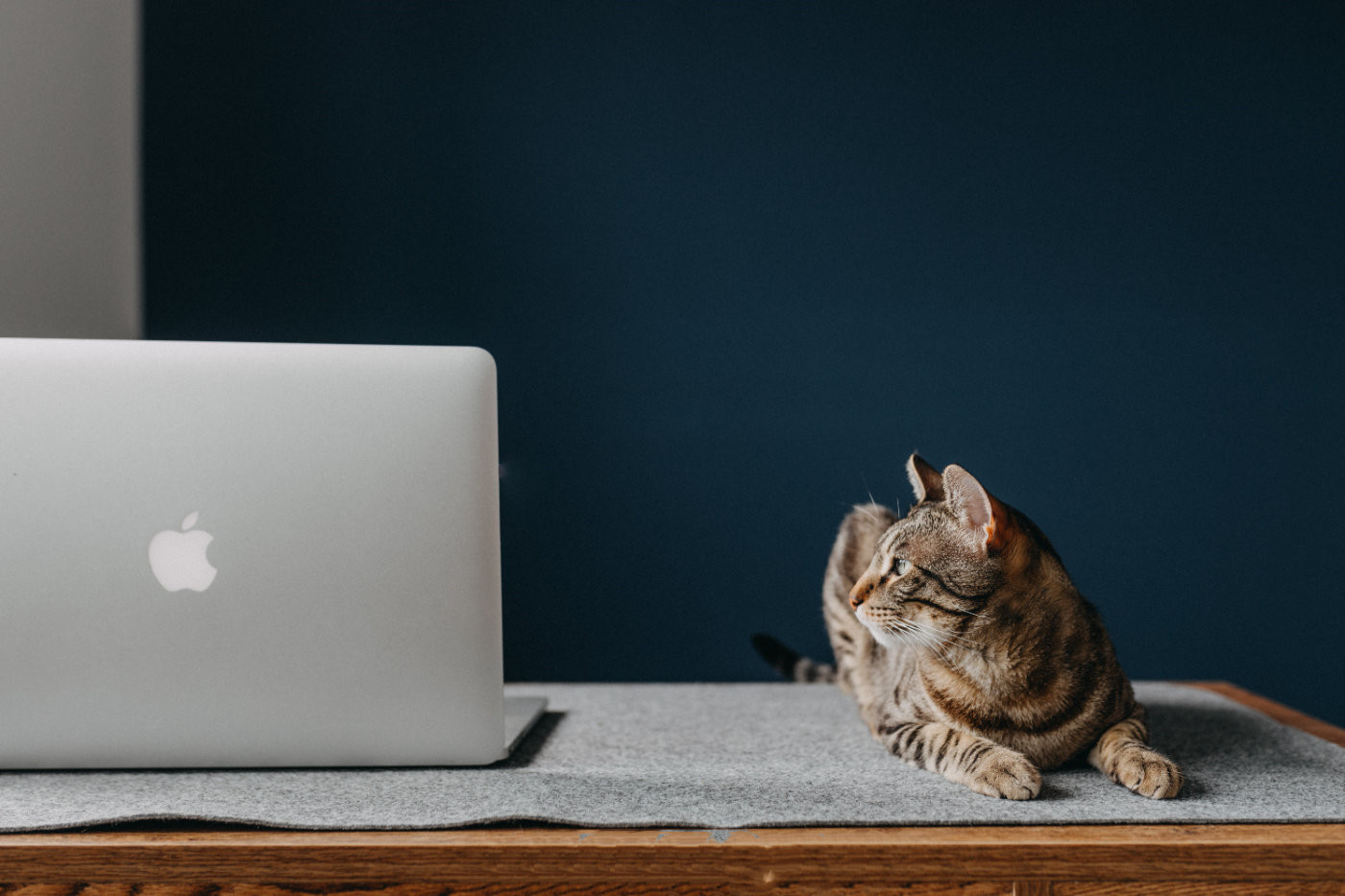 Bandwidth performance: M1 MacBook's two Thunderbolt/USB 4 ports have a transmission speed of up to 40Gb/s, which is almost as fast as the built-in SSD of the computer. At the same time, PCIe/NVMe has also broken the 6Gb/s limit of SATA interface

In other words, it is difficult for users to notice the difference between a local hard drive and a PCIe/NVMe external hard drive on a 10Gb/s link.

SATA is not the most preferred in the market

Through testing on three different hard drives, we get the following data: 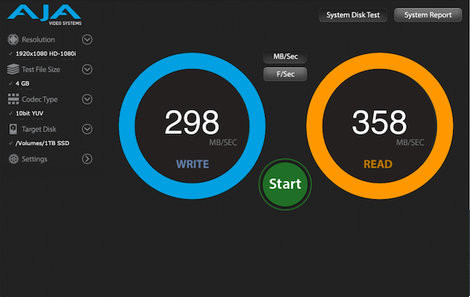 The slowest speed is the 1TB SATA SSD mounted in the USB3.1 interface hard disk box 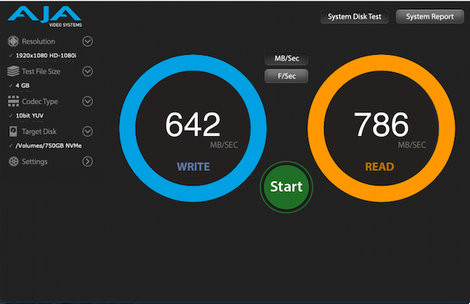 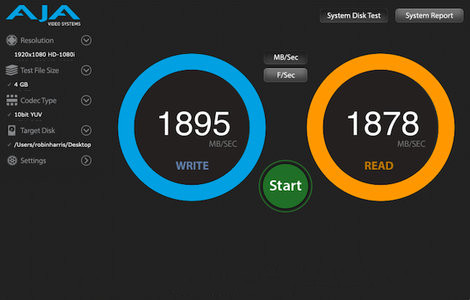 The speed of PCIe/NVMe SSD connected via Type C USB 3.2 is about twice that of SATA SSD. In fact, the result is within expected. The focus is not on the SSD used, but on the limitations of the SATA protocol itself that led to this result.

So, instead of buying SATA SSD, it is better to switch to PCIe/NVMe SSD! The price difference between them is not big, and the latter can continue to be used for a long time in the future.

If your budget is limited, you can use an external hard drive to solve your storage problems - The price is less than 3/4 of the amount Apple charges, but you can get twice or even three times more storage space. With the compact and convenient "body" of the hard drive, why not go with it? 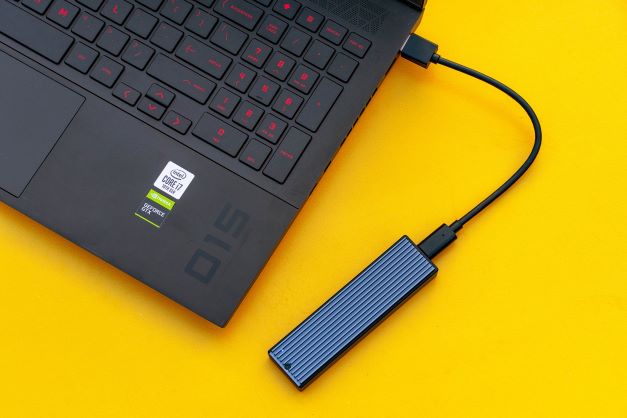