--—— A record for ORICO'S Ninth Anniversary

On 17th June, ORICO celebrates its 9-Year-old birthday. It will go on facing challenges and exploring technology with original will in the future.

In the changing big data age, with 9 years' efforts, ORICO endeavors to carefully find and analyze various unreasonable situations in people's daily life. Its innovative products stimulate people's yearning for a better life. ORICO has always been customer-oriented and aims to provide more convenient and effective solutions for public needs: In terms of hardware upgrading, ORICO has achieved a strategic cooperation with Seagate, Toshiba and more actively. In the optimization of independent supply chain, a brand new "211" service mode which means "two weeks' research and development, one week's production and at least one order" has been established this year.

As for team's research and development, ORICO gives an active response to market demands quickly and iterate innovative products with its lean production process.

The enterprise undertakes the mission and vision of a better life with company's culture idea including innovation, perfection, dignity, great love, health and happiness. Every ORICO member makes every effort to realize a dream of intelligent life called "Made with Wisdom" with his actions step by step.

Every step is very challenging during this 9 years' growth. However, every ORICO member knows that only after perspiration is paid can success be acquired eventually. ORICO tries its best to move forward with its mutual spiritual concept corporately and steadfastly no matter how many obstacles there will be. 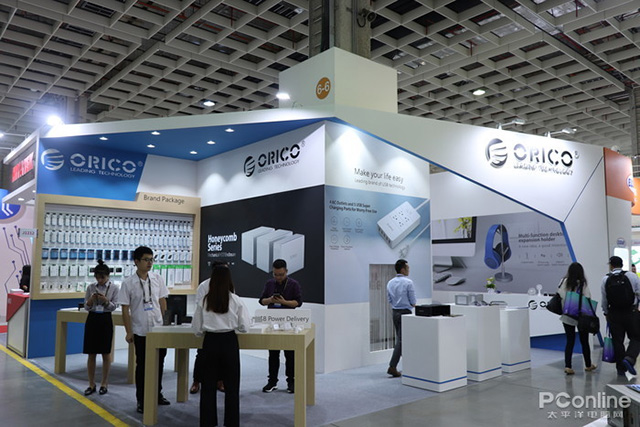 ORICO has grown from a small firm into a global famous group company. After nine years of development, ORICO now owns 7 full-scale industrial chain factories with independent R&D capability, a R&D team of 150 more talents, and more than 1000 employees. More than 3000 days of trials and efforts, it has committed to originality and technology. Based on this, a number of products have successively obtained the title of “high-tech products” at the provincial level and above. ORICO has walked from the online agency to the offline physical store. From 2017 to 2018, ORICO has taken part in various important industry exhibitions held in Taipei, Hong Kong and other places, and was warmly welcomed by the computer peripheral enthusiasts. ORICO people have made a gorgeous chapter with their own adherence, and in May 2018, ORICO gets involved in the the list of the top 30 most valuable export brands for investment in cross-border e-commerce in China. 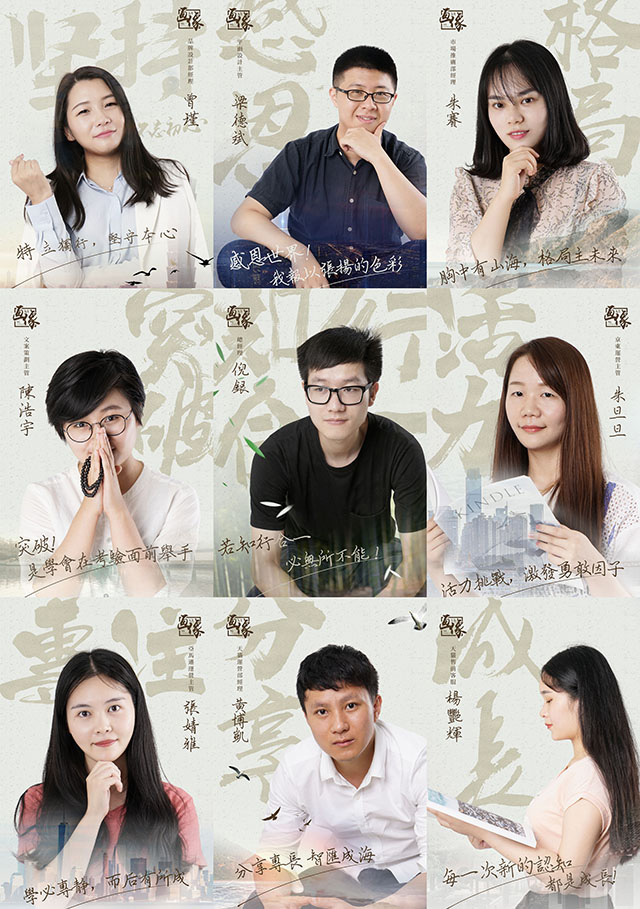 Time flies, ORICO's success depends on the help of agents at home and abroad, supports of fans, and efforts of employees. Thank you all for your hard work, commitment, and support. At the same time, thanks to the challenges along the way, allowing ORICO to develop and present itself better.

A new year means a new start; ORICO will continue to run on the road ahead. Please look forward to the promising future of ORICO. 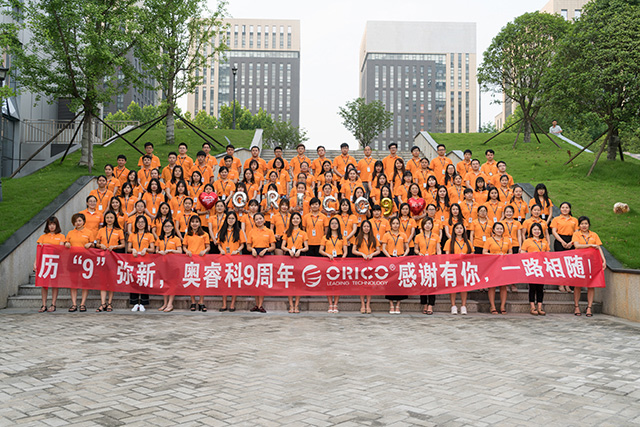