As time went by, 2017 is the eighth year after ORICO embarked on the area of digital accessories. It has worked on technique innovation and created many records in the past 8 years. June 17th is ORICO's eight-year-old birthday.

ORICO, from unknown to industry leader, will embrace every challenge in the future. 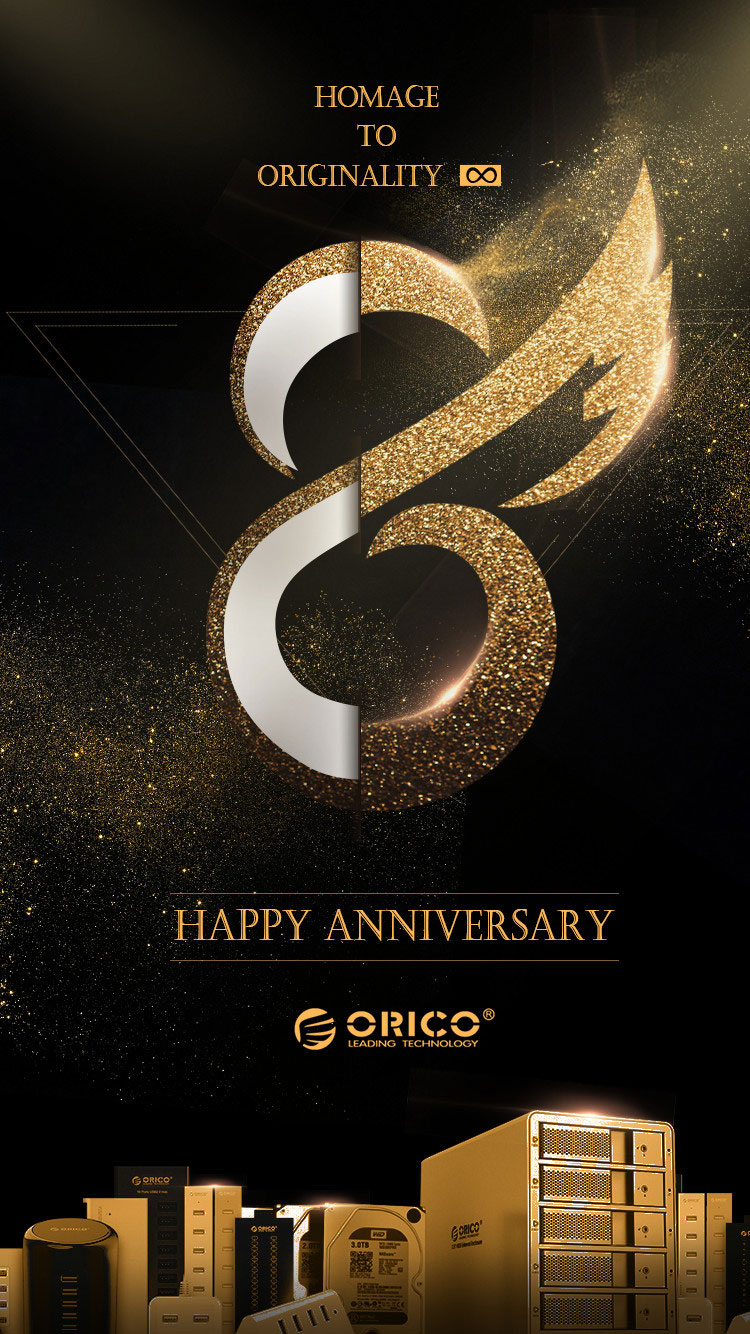 ORICO which upgraded global online business in Changsha, Dongguan and Shenzhen in 2015 has ranked No.1 in areas of DIY storage and USB peripheral for 8 eight years. In post-e-commerce area, ORICO will dedicate itself to creating platform of internet + manufacturing innovation that is based on user value, drove by product innovation and aimed at win-win situation. ORICO has used its actions to realize the dream of original manufacture. 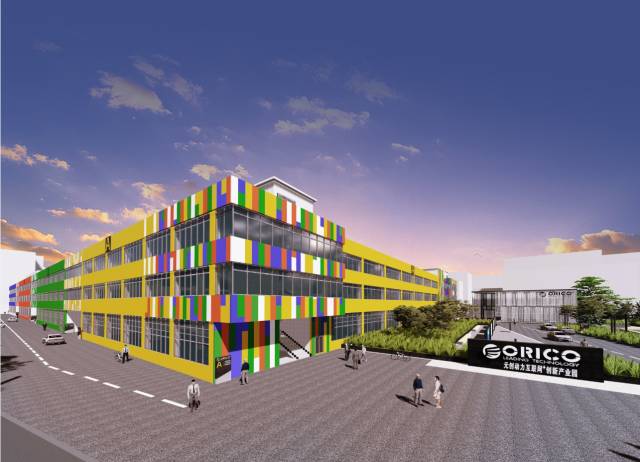 Only ORICO's staffs know how rough it is to realize this dream, however, no matter how hard the work is, ORICO will forge ahead, sticking to the faith of persisting in original..

ORICO developed the first tool-free hard drive enclosure, which adds a new adjective "tool-free" to PC accessories; designed first transparent hard drive enclosure series; gained the favor of giants like WD and Fresco Logic with its innovation and technique...it created a series of technical revolutions in the industry, impressing the world. 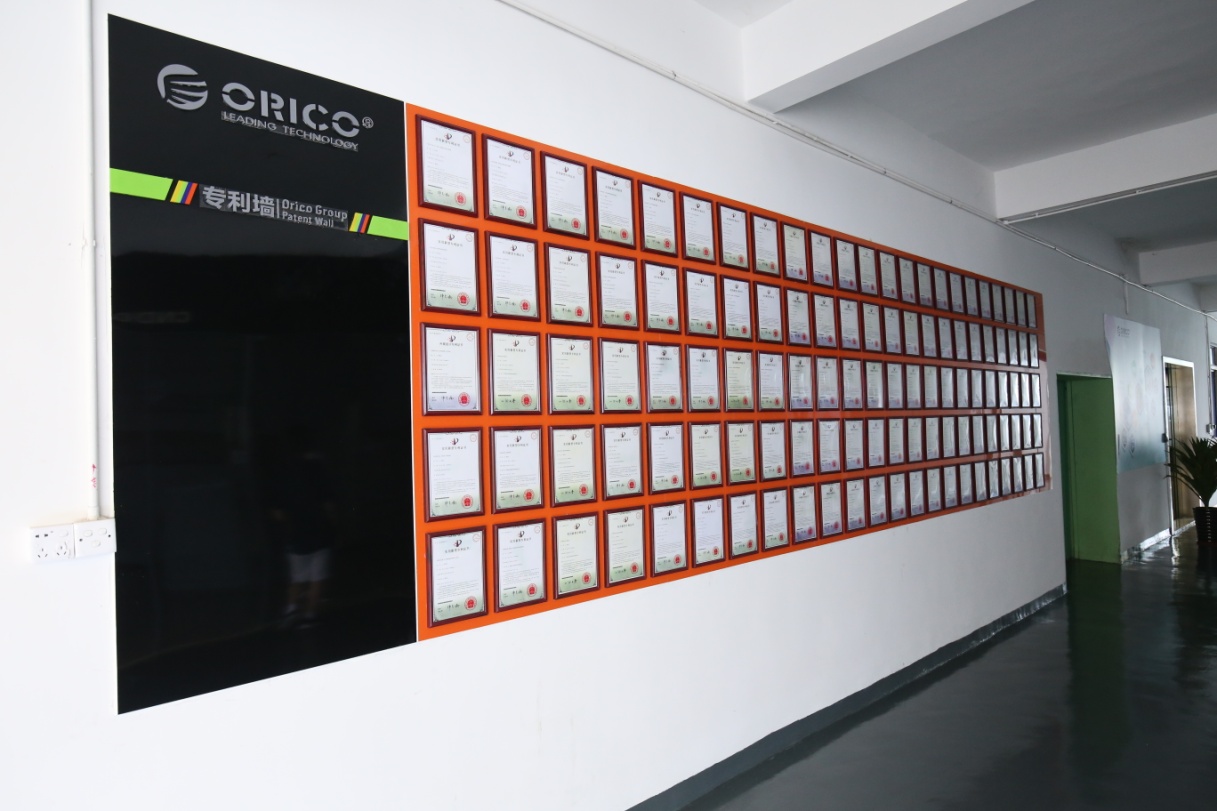 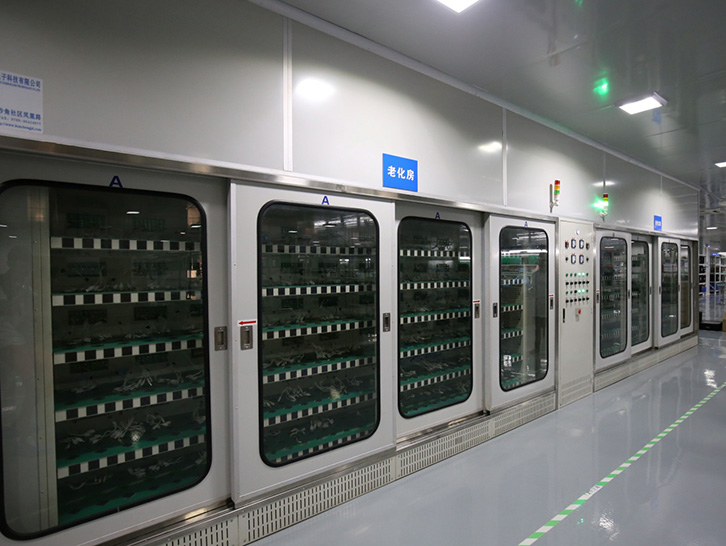 ORICO has established 10 factories in over 3000 days with the help of more than 1000 employees including 140+ R & D engineers. ORICO has developed thousands of products belonging to USB storage, USB HUB, USB power strip, charger, digital accessory, high-end peripherals and more product lines. From online agents to real stores in 22 provinces, from China to America, Australia, Germany and other countries, ORICO's products are all over the world. ORICO owes its success to all the staffs. 8 years devotion leads to a promising future. 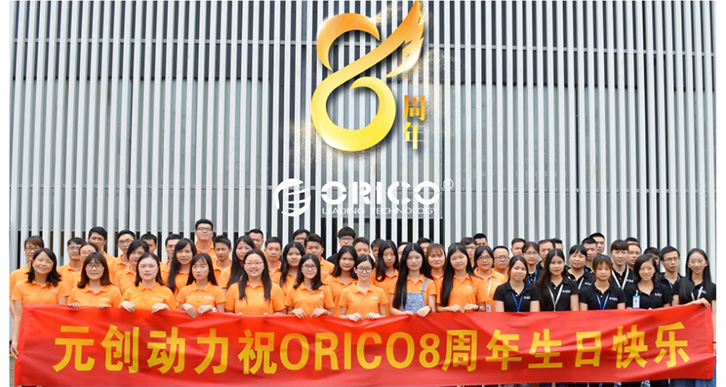 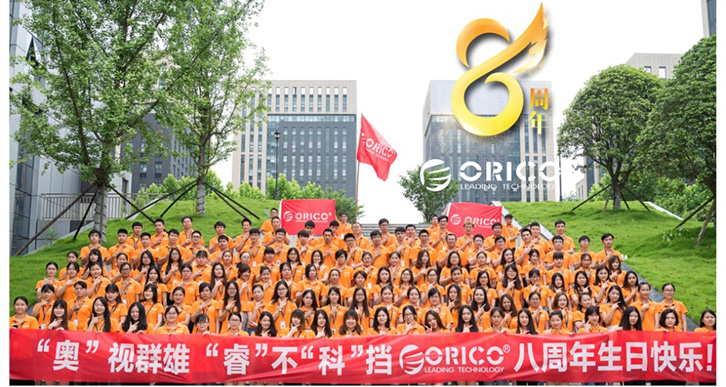 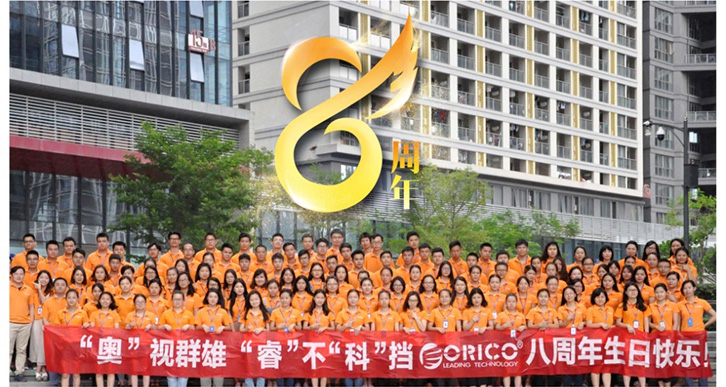 The 8-year story of ORICO is wonderful and attractive, and it still has long way to go. Let's wait together for the excellent performance of ORICO.. 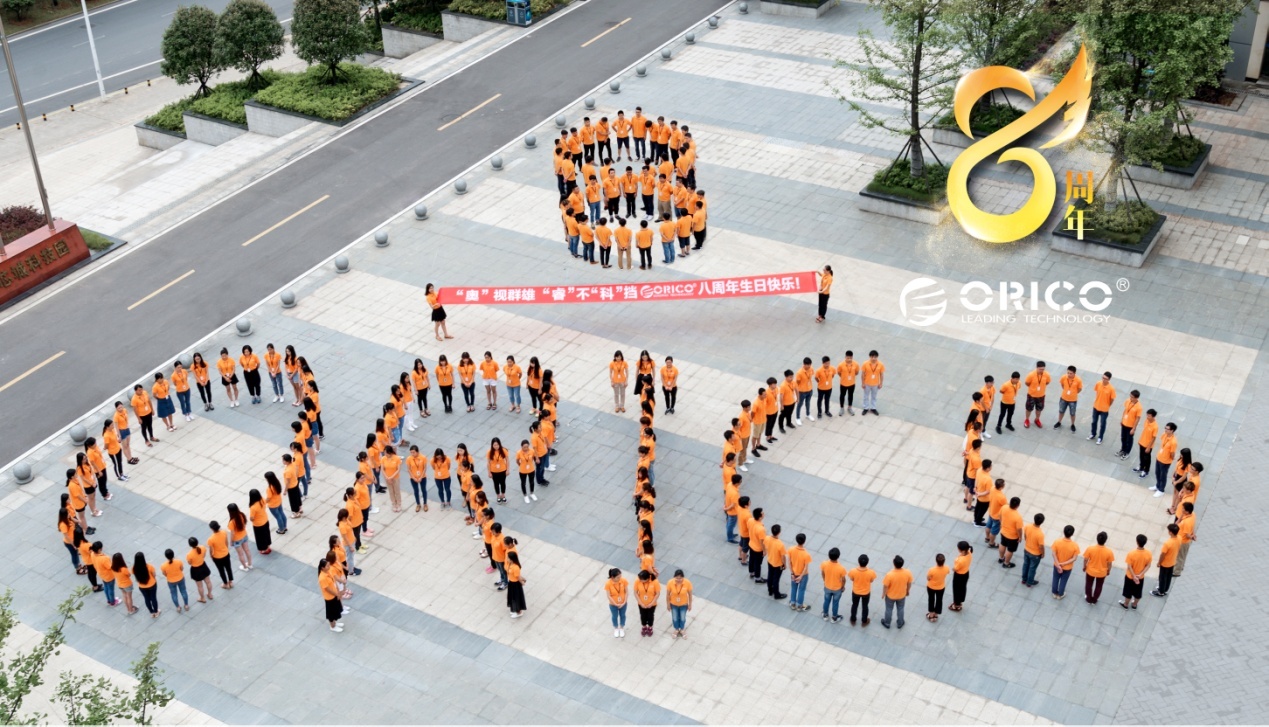